In 2017, Revival Radio TV won Best of Show for Platinum and Gold in the Aurora Award and Silver Telly for General History, Charitable/not for profit and Religious/spiritual 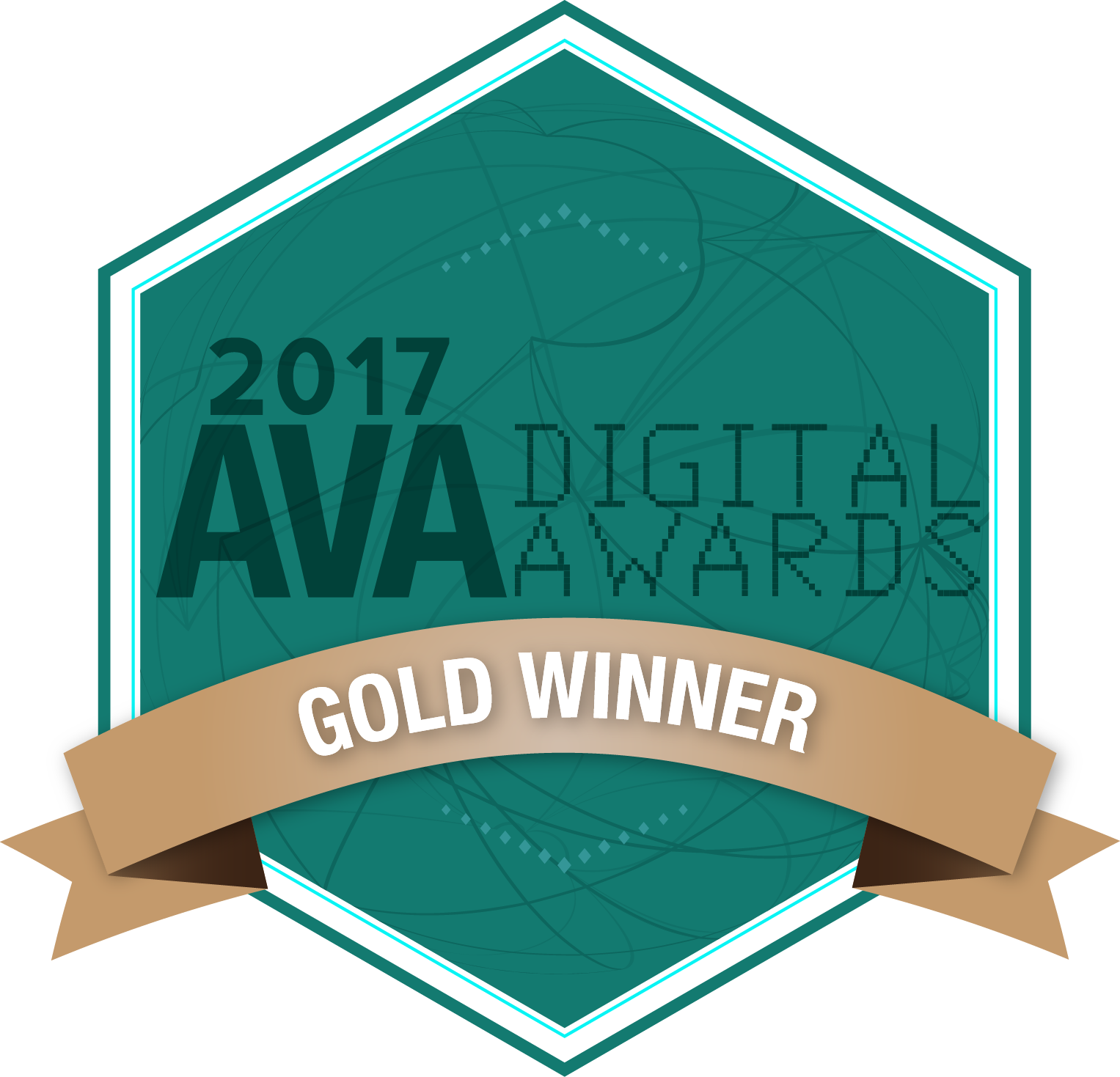