Revival and the Tuskegee Airmen

This Episode of Revival Radio TV highlights the unique story of the Black Flyers during WW2. They overcame resistance at home to become one of the best Fighter units of the war. They were the Tuskegee Airmen.

They also inspired a young man, Bill Winston, who was in school with the Tuskegee Airmen’s children and he took that training and became a Top Gun fully decorated Fighter Pilot in Vietnam. When he accepted Christ as His Lord and Savior, he brought what he had learned into his day job, after the military tour was completed, working at IBM. Then, as God called him to full-time ministry, Brother Winston saw the same awesome results there. His phenomenal history and testimony are not only notable but continue inspiring the next generation of Be The One future heroes. 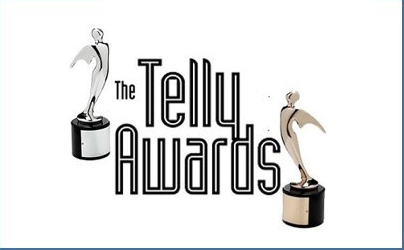